The Best Player in the State 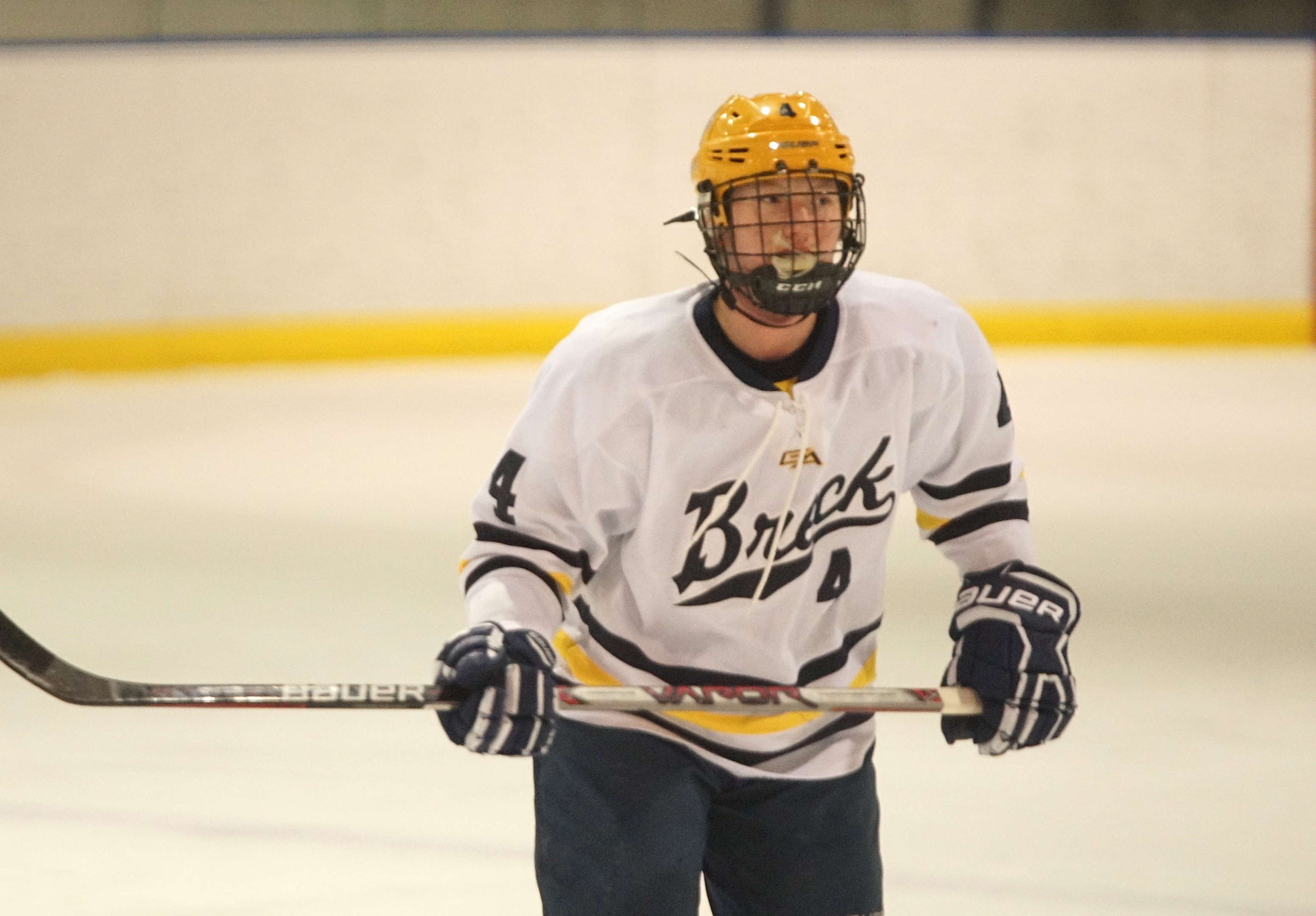 Boy or Girl, Grace Zumwinkle is the best player in the state

When standing around the water cooler at the office, you may over hear people talking about who is the best player in the state. “Casey Mittelstadt is simply awesome, he is a man amongst boys.” Others chime in, “no way dude, Riley Tufte is Nick Bjugstad on steroids…” And the bickering between hockey experts continues all over the state. “Tufte, no Mittelstadt, no Perunovich, no how ‘bout that kid from Luverne who is going to the Gooooo-phers (Jaxon Nelson),” they continue.

It was last April when I got a call from a local fan who said, “Tony, you have to see this Grace Zoomkinkle play…she’s amazing.” Bad phone connection or not, I could hear the passion in his voice. So I headed over to Braemar to take a look. Not having a program, it took me a few minutes to find which rink she was on, but it didn’t take me long to find her. She had the puck the whole time. After about 10 minutes three things came to mind. 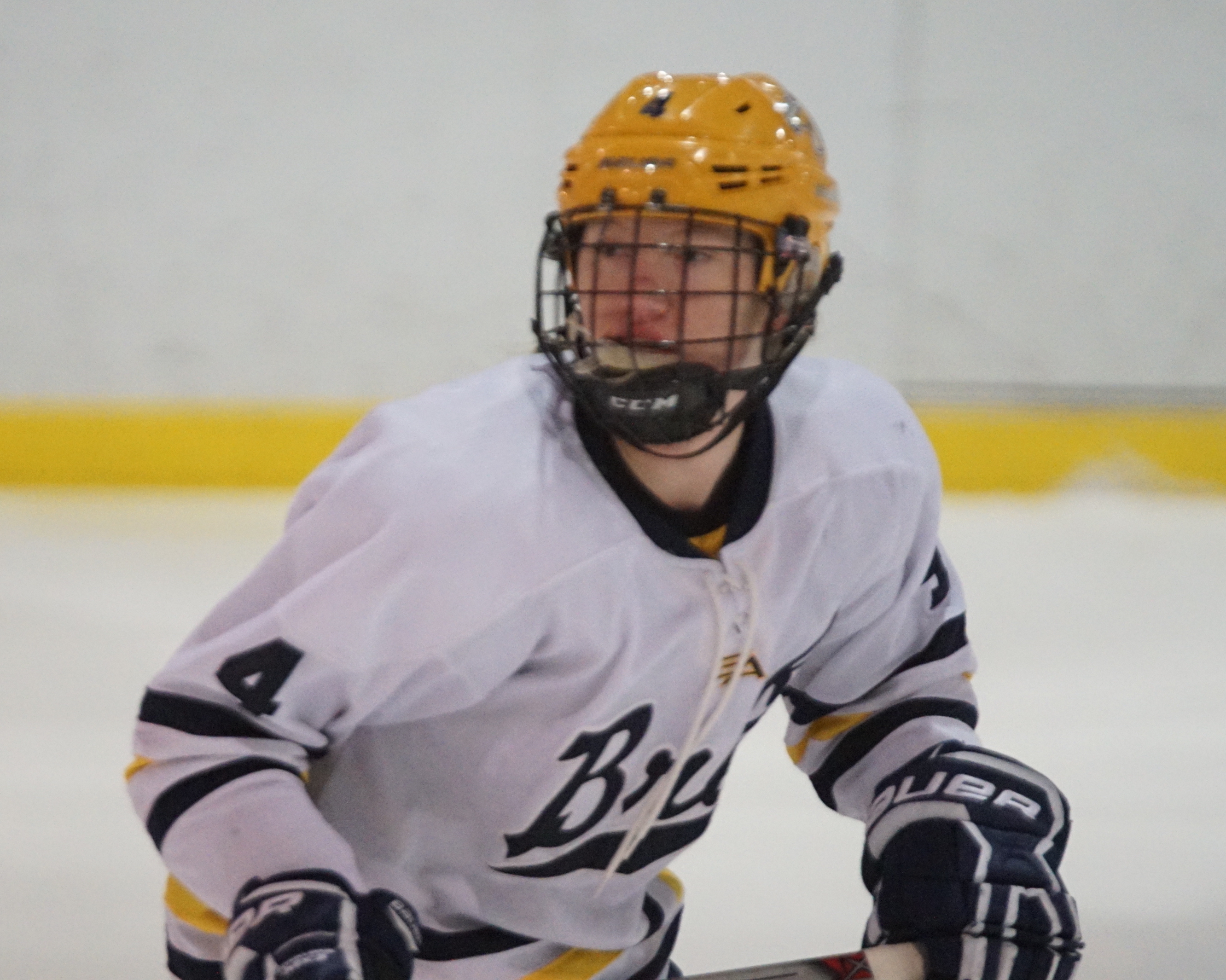 Girl skaters as a rule are better skaters than boys. They have better edges, they transition from forward to backward easier and their stride takes a lot less energy than their male counterparts. If there was a prototype for the girls’ skater, that would be Zumwinkle, when her parents named her Grace 16 years ago, they must have known she would skate almost effortlessly. “I’ve worked with Andy Ness and Barry Karn on my skating, those guys are great to learn from,” said Zumwinkle.

In addition to being a great hockey player, Grace plays three sports, lettering in Tennis, Hockey and Golf. The last two years she has won state doubles in tennis. This year she won it with Lauren Kozikowski when they beat their older sisters Anna Zumwinkle and Kendall Kozikowski (Note: ironically, she won it with Kendall in 2014). “Being a three-sport athlete is really important to me – the movements between the three sports all compliment each other,” said Zumwinkle.

Another former Gopher, Winny Brodt (Brown) who has coached Grace in the off-season had this to say about her athleticism, "Grace is a natural athlete that letters in three sports, not only does she letter, she goes to state, too."

Every hockey player has a calling card, those with less skill get the titles “grinder” or “hard worker” and the talented players get titles like “gifted” and “special”. What makes Zumwinkle the best player in the state is her ability to win pucks. We’ve seen her play 11 times since April, her puck battle winning percentage in the corners looks more like a goalie’s save percentage. The future Gopher has a great combination of stick skill, strength and determination.  Her head coach at Breck, former Gopher Ronda (Curtin) Engelhardt, “she’s a player that wants the puck – she’s so determined…we are trying to get her to have more fun out there.” Good luck with that one coach. Fun for Zumwinkle is winning. “We have been working really hard on and off the ice…our goal is to make it to state,” said the focused junior. 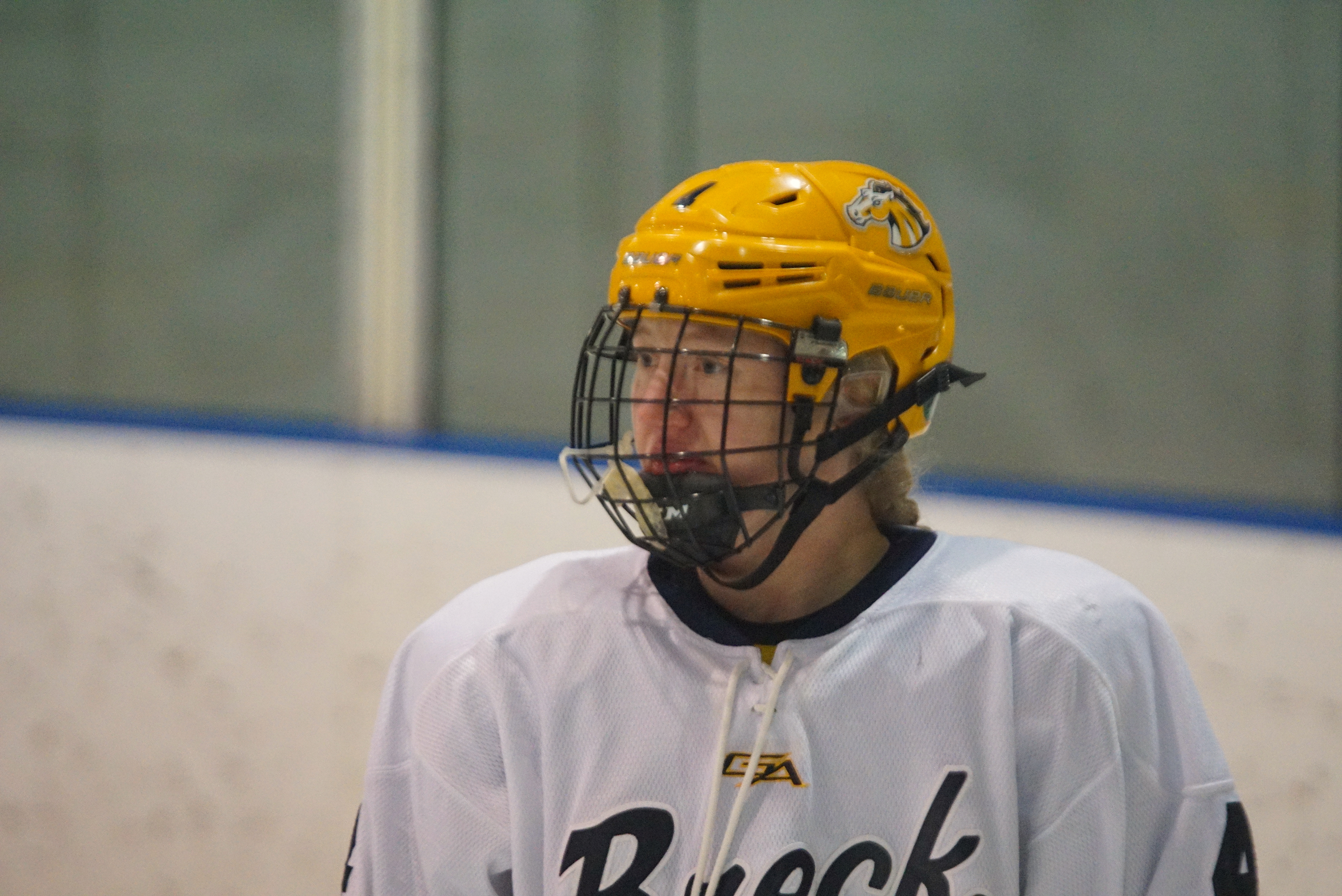 I remember the first time I saw Zumwinkle shoot the puck. It made me think of what former Gopher standout Winny Brodt (Brown) said to me about the difference between mens and womens hockey players. “We don’t have those forearms the men have to fire the puck.” I thought of Winny that day, because Grace fired a slap that that could have sent the goalie to the hospital and she continues to do it every night for the Mustangs. “her shot is a weapon…she sits in her driveway for hours shooting the puck,” said Engelhardt. One IMAC coach said of Zumwinkle, “you can’t leave her alone in space or it’s a goal.” 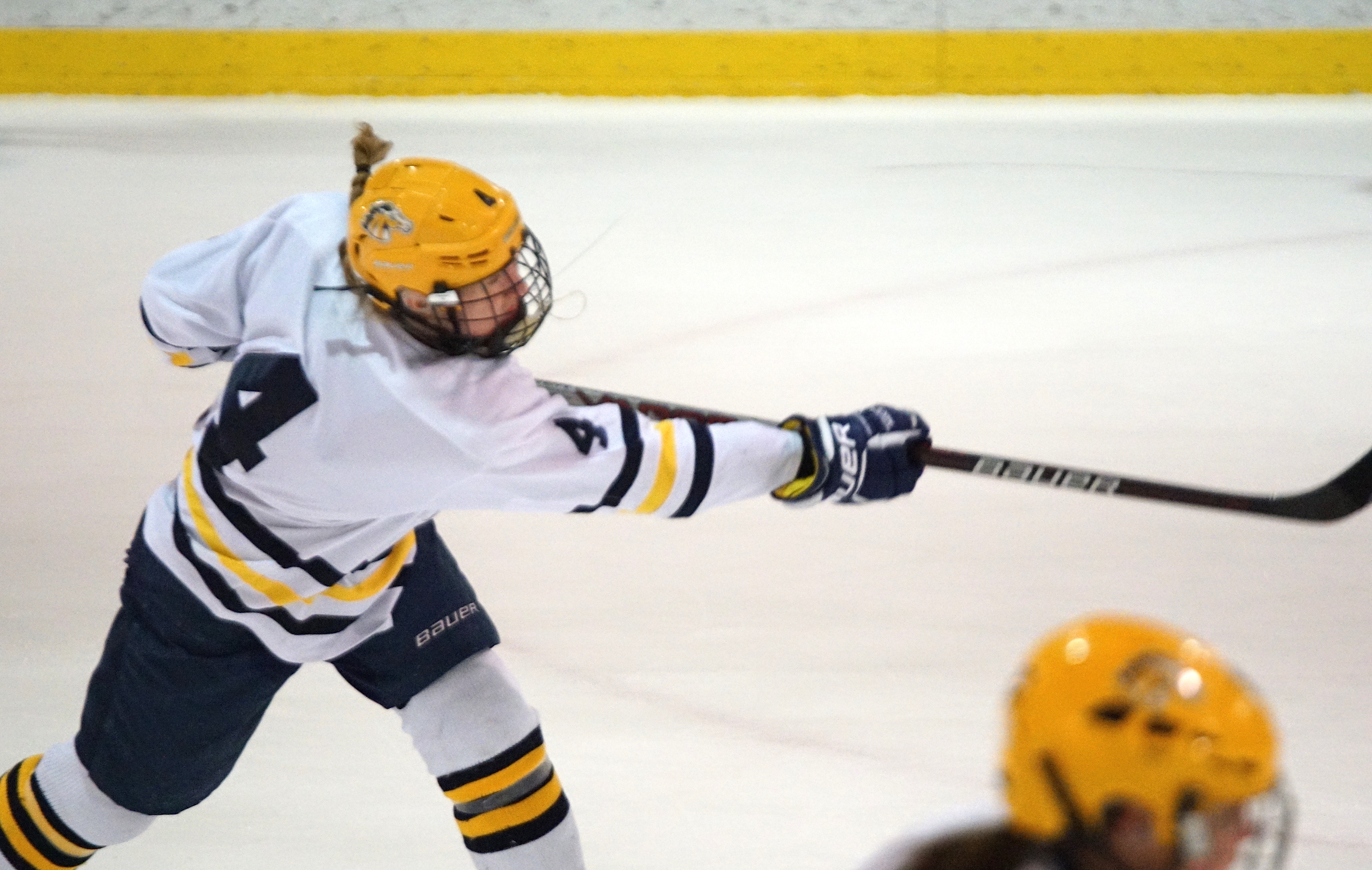 Good advice: get out of the way when this happens

It's not just me

Don’t get me wrong, I like to wave the flag for top players from Minnesota. Especially ones headed to Dinkytown. But don’t let me be the only one to toss superlatives her way.

Winny Brodt (Brown) - "Grace is a player that makes everyone around her better. Not only can she take control of the a game, she is usually the game changer."

Ronda (Curtin) Engelhardt, Breck Head Coach - "Grace is the type of player that is never satisfied with her performance, she could score three goals and still feel like she could do more."

Shawn Reid, Blake Head Coach - "She is a great player, super talented at possessing and shooting the puck."

Girls Hockey Referee - "She is like no other girls hockey player I've seen in all my years of officiating...her skating ability and shooting is amazing." 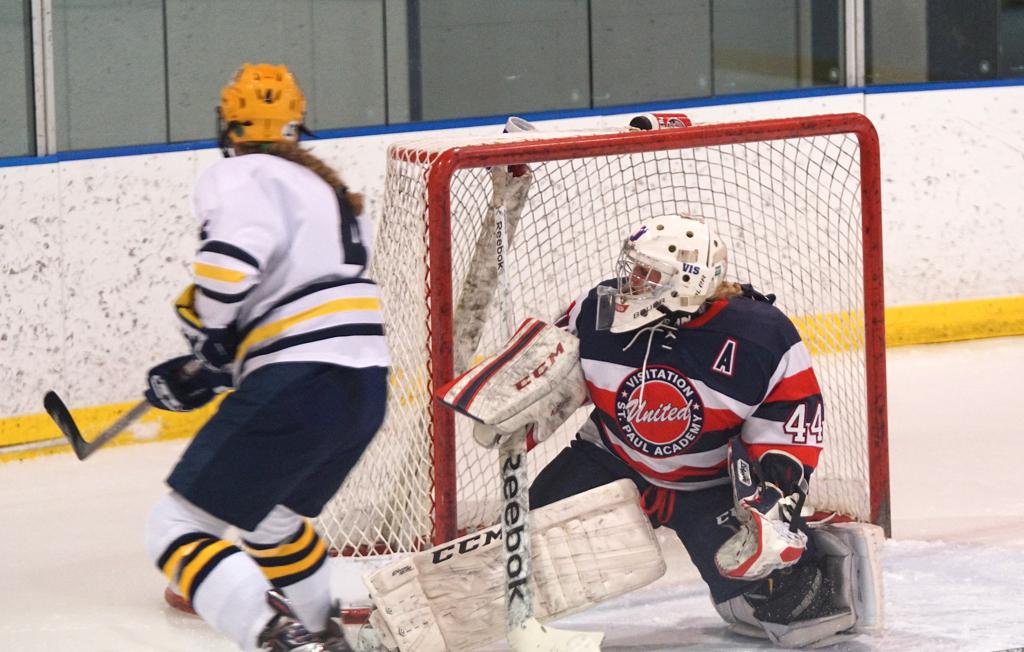 Grace was one of 16 Minnesotans to play in and win the IIHF U18 World Juniors this Winter in St. Catherines, ONT 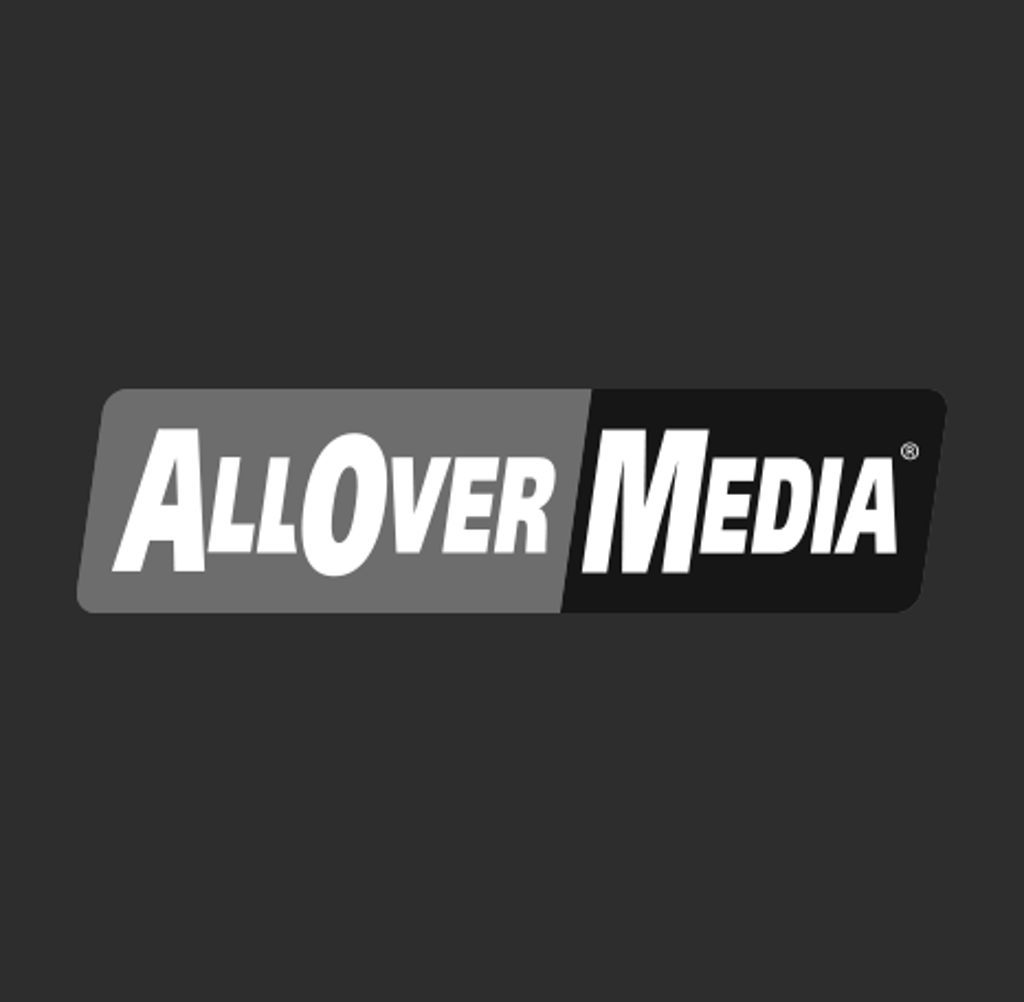 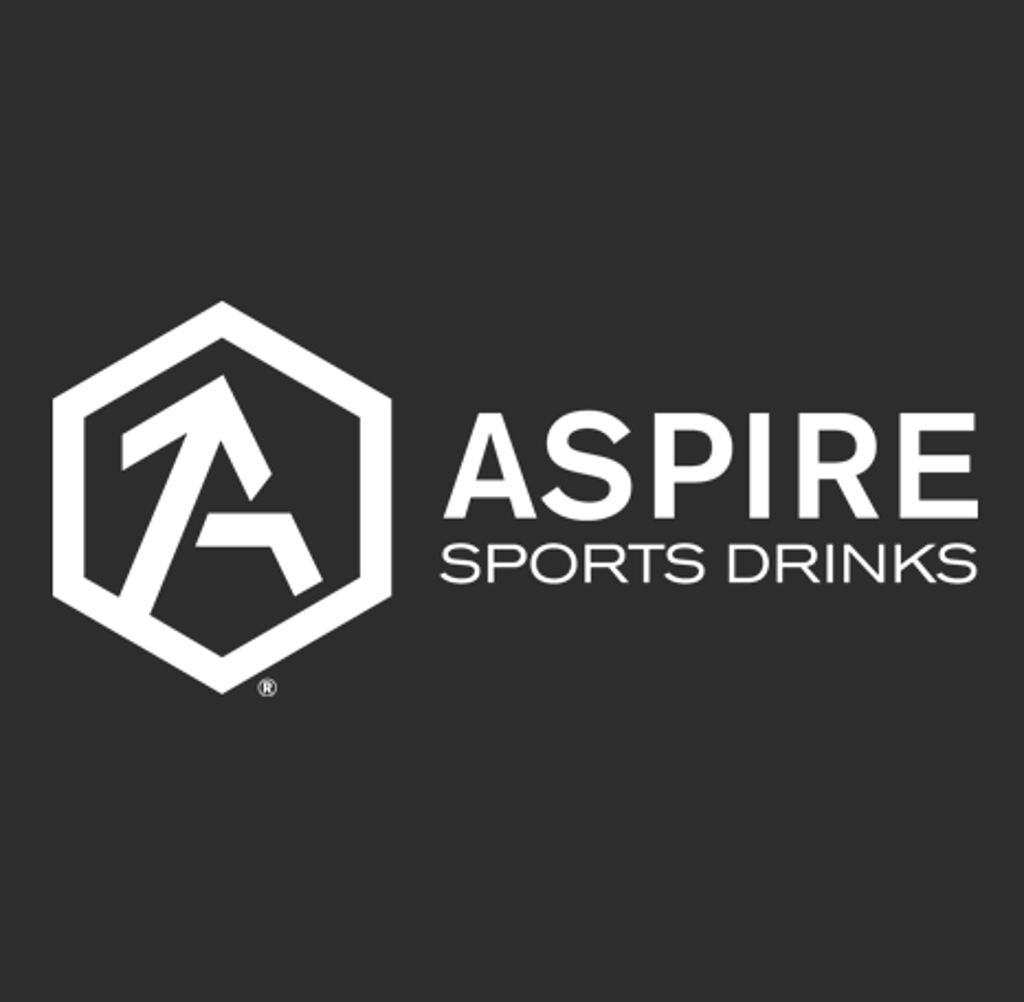 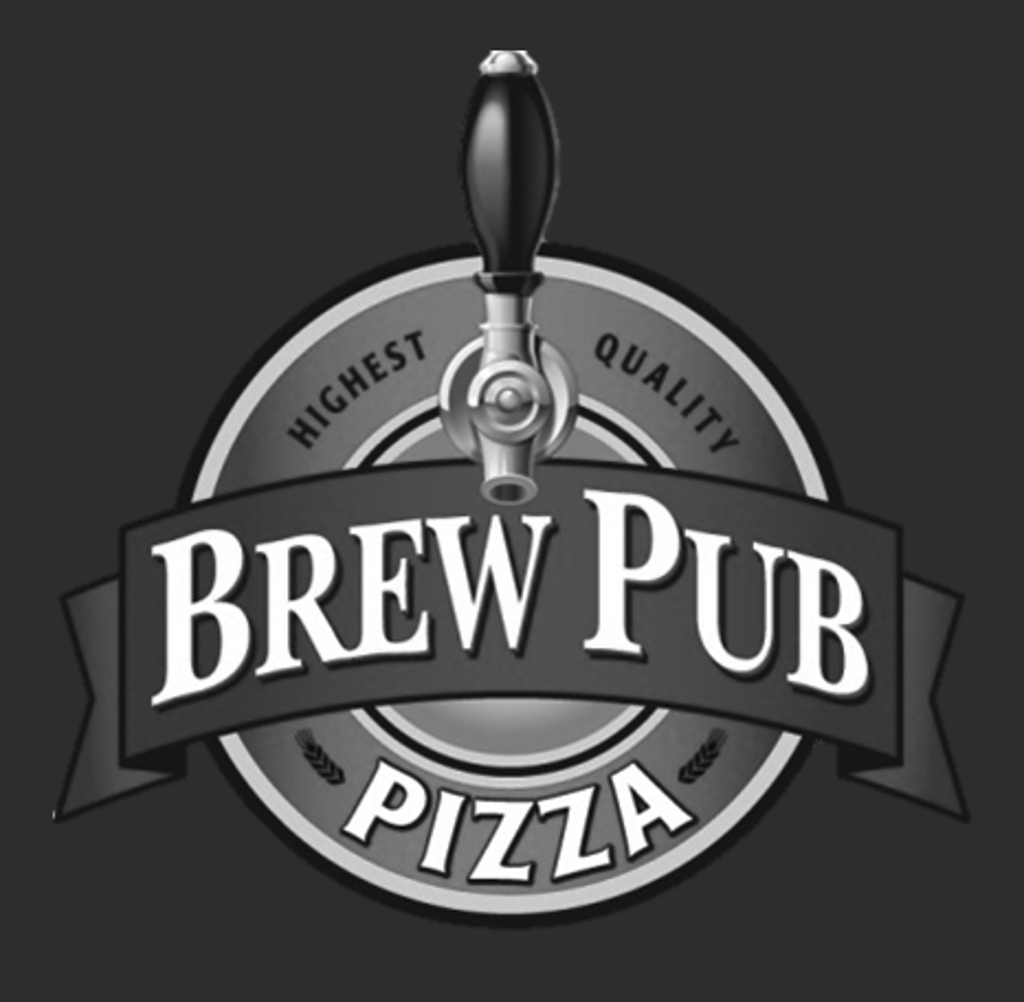 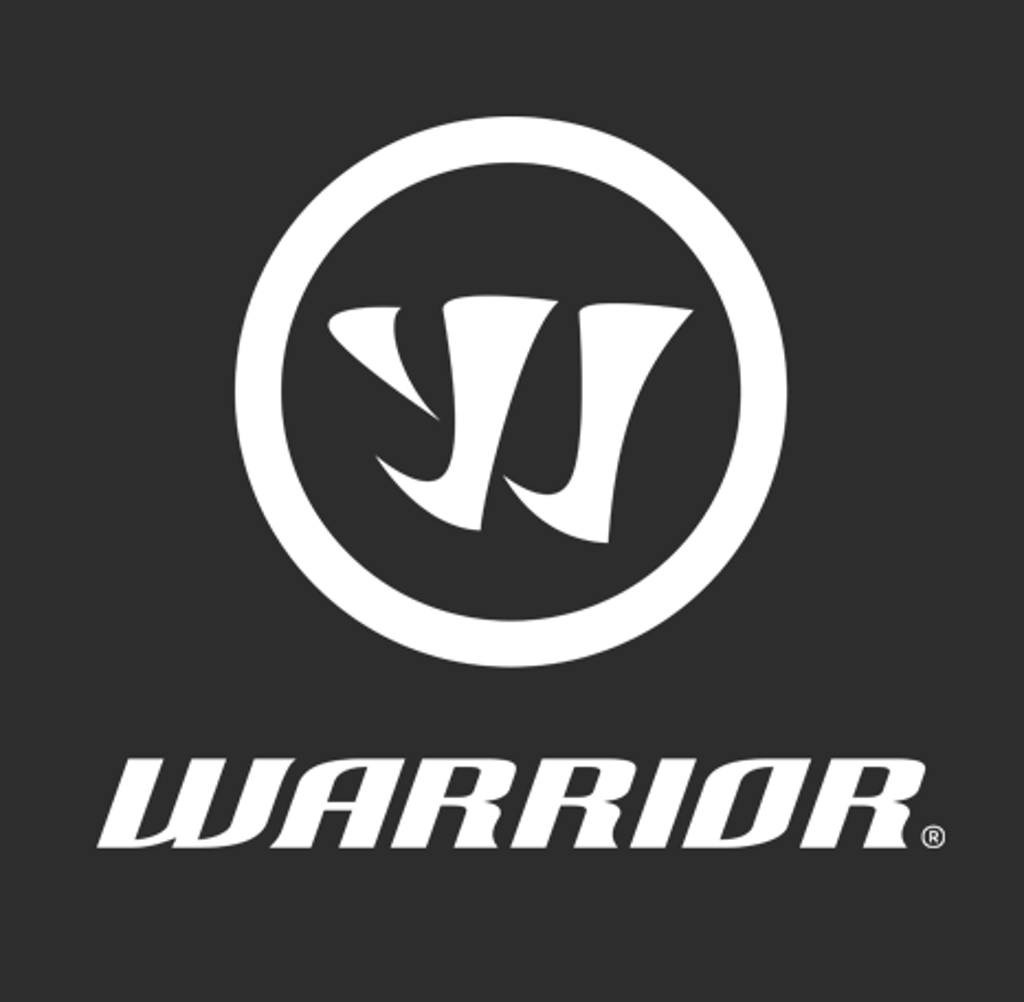 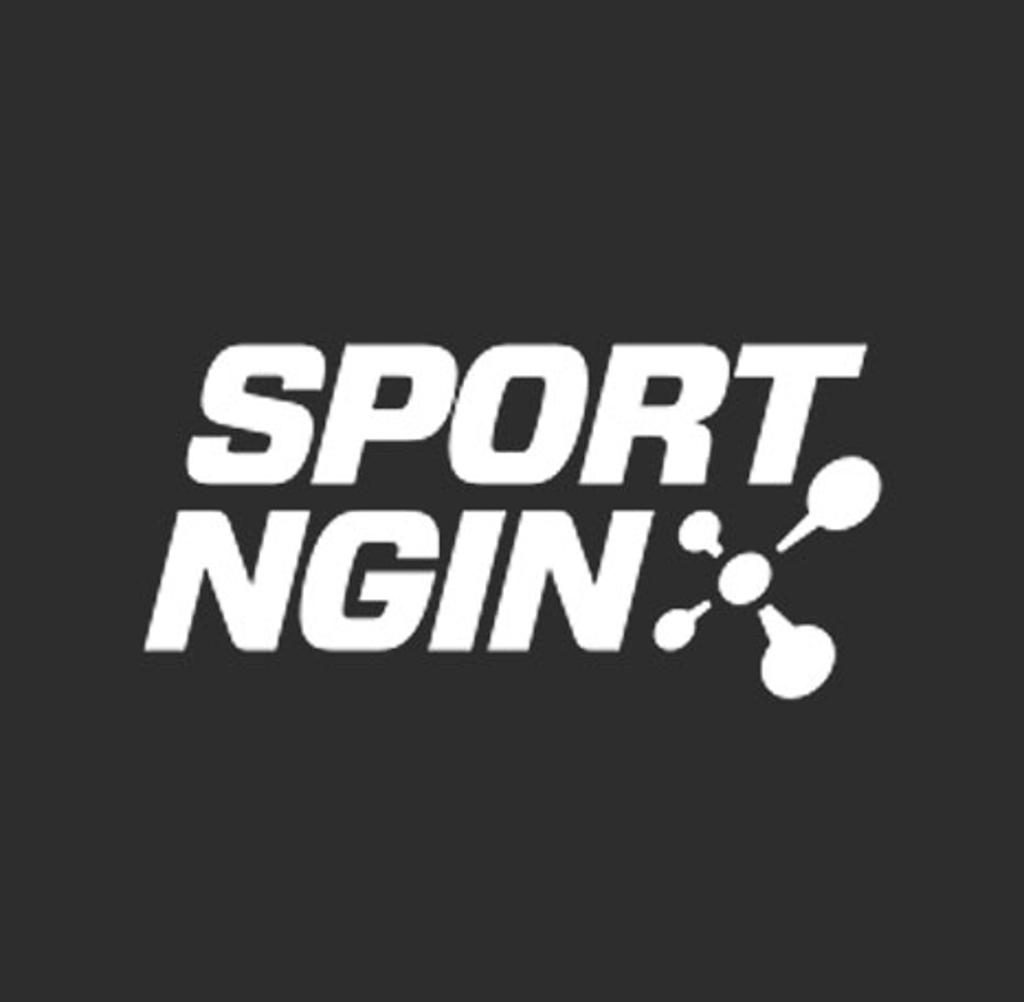